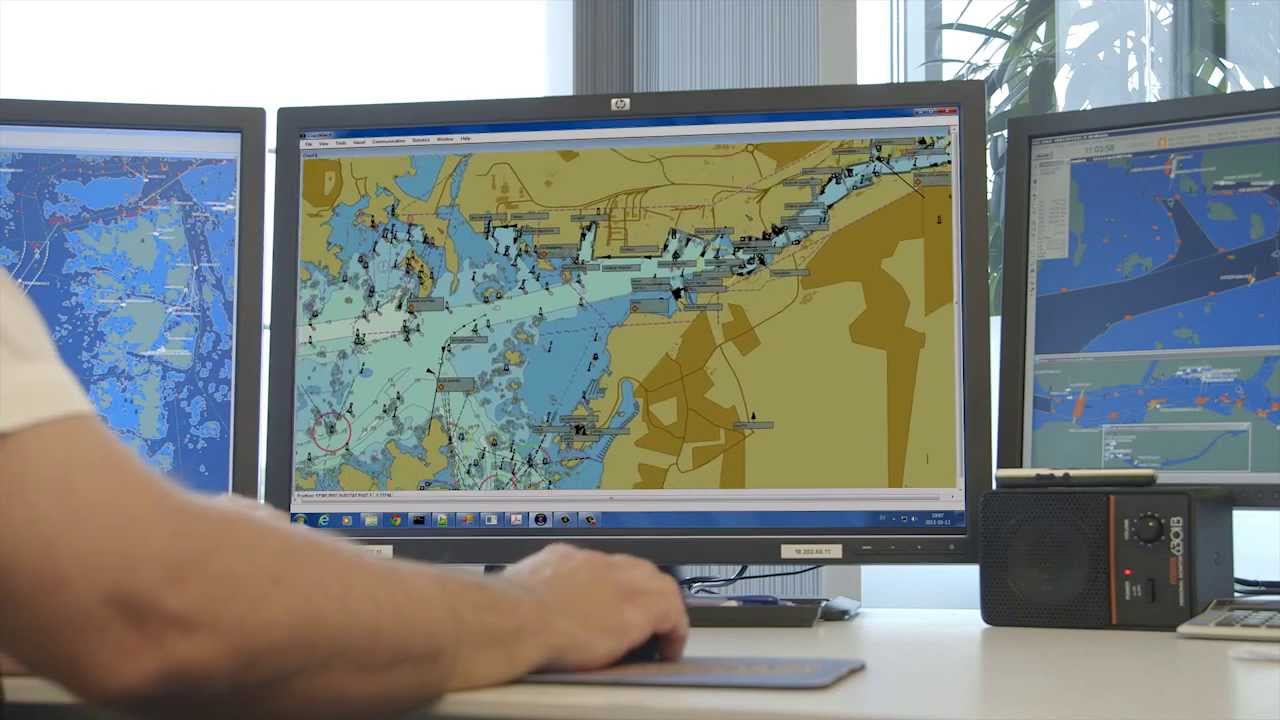 “The vision is to shake up and sharpen the whole transport chain by making real-time information available to all interested and authorised parties. It is called Sea Traffic Management (STM) and it will change the maritime world. It is like introducing the Smartphone, at first no one really knows what they need it for, and then they cannot live without it, “says Magnus Sundström. He is the project manager, and is building on the success of previous projects. “The short term benefits of MONALISA 2.0 are improved safety, environment and efficiency. Safety is improved by concrete initiatives on board ships, e.g. indoor positioning, and on shore, e.g. mass evacuation in port. We want to give the industry tool in order to avoid incidents and better handle the ones that occur. We believe that mariners, passengers and goods deserve a safer and more efficient journey.”

Another concrete result is Route Exchange, a central piece of STM. Route Exchange will realise improvements in safety, environment and efficiency. Today, ships know their own routes. Captains use service providers to optimize their route based on ship, sea and weather data. But the detailed route information stays with the ship. When vessels meet today, they have good AIS-data: position, speed, final destination, etc. By adding the route, vessels will also know the intentions of other vessels nearby. The anti-collision tools can give warnings if any vessel nearby is leaving their intended route. All this will help deck officers plan ahead, foresee possible incidents, and thus avoid dangerous situations.

We also see the coming of Sea Traffic Coordination Centres (STCC). They can monitor traffic and assist the vessels with up-to-date local information helping the vessels keep safe by detecting navigation outside intended routes and by suggesting alternative routes to avoid containers adrift or traffic congestion. Environmental efficiency is obtained by helping vessels avoid Particularly Sensitive Sea Areas, or not avoiding them, if they are seasonal. By suggesting alternative routes STCC can help ships using less fuel, saving time, environment and money.

Studies* have shown that routes can be shortened by up to 12% in coastal waters. The potential improvements are huge, even if just a fraction of the potential is realised. 2% equals approximately 200 000 tons of bunker oil, 600 000 tons of CO2-emission and $25M in fuel cost annually, and that is just in the Baltic Sea. To get European figures, multiply by 10.

So, where does the concept ‘Sea Traffic Management’ come from? Magnus Sundström explains: “During earlier projects when discussing the route exchange idea, we found that other parties could be helped by the same information. The port planning involving tug boats, quay optimisation, pilots, intermodal connections and more, will profit from better information regarding the vessels approaching. Coast Guard operations can be more precise, when making it easier to identify the ‘bad guys’ – ships taking suspicious routes or making detours from intended routes. And then we realised that another industry with similar needs is one step ahead of the maritime sector. Air Traffic Management is critical, but needs improvements in order to become safer and more effective. Two current ATM-projects are SESAR in Europe and NextGen in America. MONALISA 2.0 will build on their experience, avoiding their mistakes, and thus finding an optimised route to our goal.”

The Italian Ministry of Transport

Sea Traffic Management (STM) and information management are major challenges for the maritime industry. Within MONALISA 2.0, a definition phase …