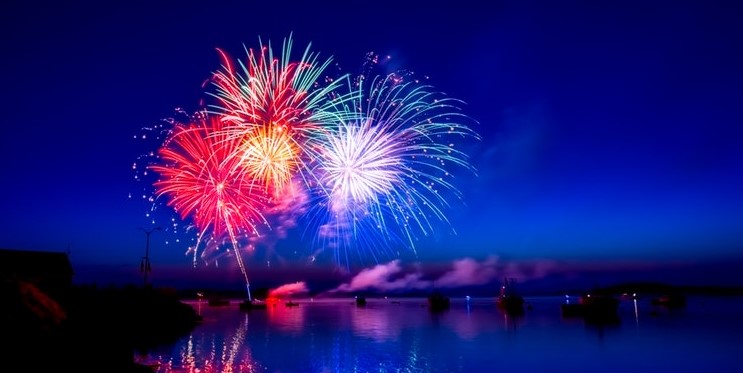 Another STM year is coming to an end…

...and what a year it has been!
BIMCO adopted a STM-clause for standard contracts, nine industry actors launched a new common governance initiative, the first shore centre outside a project joined the STM community and we received positive response from many of the around 200 active test ships and most of the 500 bridge officers who manned the simulator bridges during the STM test scenarios. On top of this we have arranged a successful STM Validation Project Final conference at IMO, London with 350 participants and two new STM implementation projects are up and running; EfficientFlow and Real Time Ferries.

On December 22nd, the STM concept celebrates its 7th birthday. We hope that both this day and the holidays to come will bring joy and prosperity to you and your loved ones. Thank you for your support, work and efforts to make shipping more safe, efficient and environmentally friendly during this year. Wishing you a great 2019!