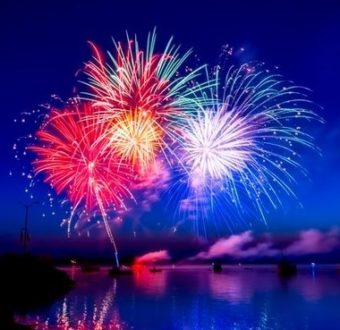 Another STM year is coming to an end…

...and what a year it has been!
BIMCO adopted a STM-clause for standard contracts, nine industry actors launched a new common governance initiative, the first shore centre outside a project joined the STM community and we received positive response from many of the around 200 active test ships and most of the 500 bridge officers who manned the simulator bridges during the STM test scenarios. On top of this we have arranged a successful STM Validation Project Final conference at IMO, London with 350 participants and two new STM implementation projects are up and running; EfficientFlow and Real Time Ferries. 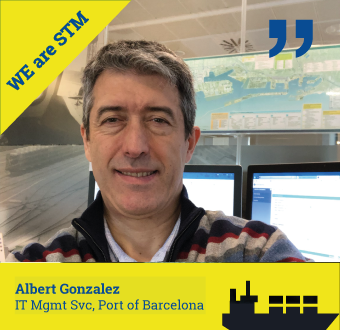 We are STM – Albert Gonzalez, Head of IT Management Services, Barcelona Port Authority

“What motivates me is how we are going to make STM operational. In Barcelona our strategy is think BIG, act small. We will start with one of the smaller terminals before implementing it in the whole port, while working together with other European ports taking the STM path." 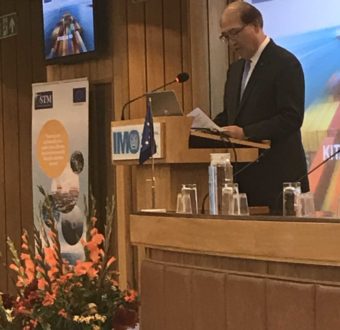 Kitack Lim, Secretary General of the International Maritime Organization, IMO, the United Nations´ agency for safety and security of shipping and prevention of pollution from ships, is looking forward to discuss Sea Traffic Management at the IMO.