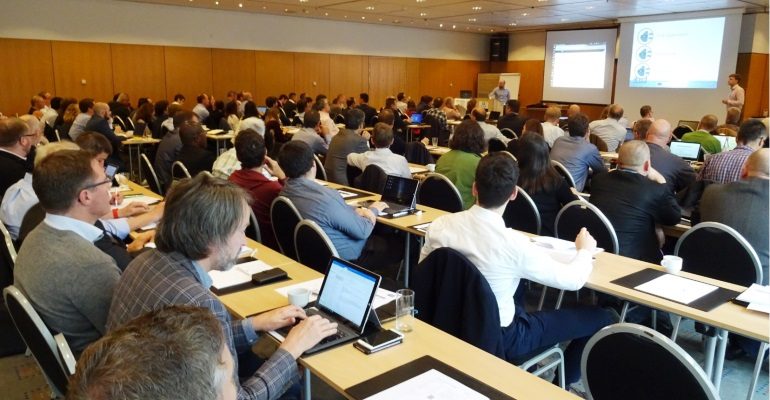 The integration process started by integrating and testing Ship – Port Information and Voyage Information Services together with the core infrastructure of SeaSWIM, including Service and ID Registry. In the coming months, further services will be integrated, thereby allowing application services like Route Optimization and Enhanced Monitoring, provided by different manufacturers, to make use of the information services.

The technical integration workshop and developer forum will be held from 28 February through 2 March 2017 in Oslo.

Hands-on work to integrate components into the STM infrastructure will be the focus of this meeting. The target outcome for the workshop is the attainment of a previously defined integration level. Challenges of integration, based on previously generated test data by STM developers, should be actively solved in the face-to-face meeting. Future integration steps will be synchronized among service developers.

If you have any questions, please contact Sara Meijer