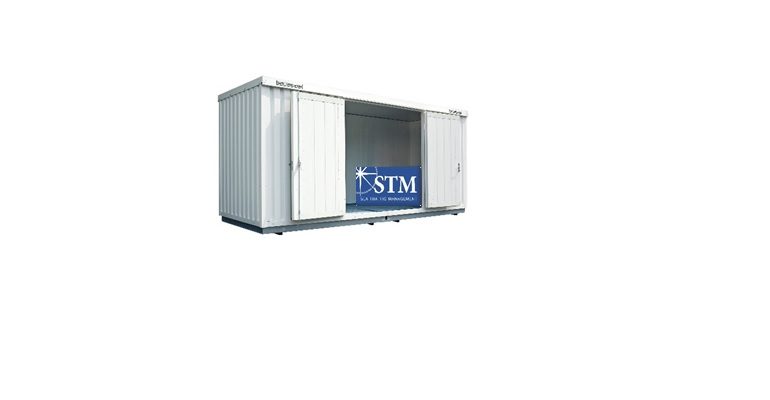 Rick Watson, University of Georgia, finds similarities between the containerization of goods and STM, the current ongoing containerization of information. “The seed innovation does not make the big difference. It is the standards and the follow on innovations fashioning a whole new infrastructure that really creates the value.”

Rick Watson is a researcher working with digitalization.

“A seed innovation is the first idea. It does not bring much value in itself, but it is the starting point for more innovation. Without it, nothing changes. The true value, however, comes when the bright idea is joined by standards and is followed by a sequence of innovations creating a whole ecosystem of solutions.”

Some examples of seed innovations are electricity, the smart phone and the container. It was not until the electrical grid and generators were in place that value was created, and the smart phone inventors did not have a clue that thousands of different apps would change the life of everyone. They provided the platform for the change.
Rick elaborates a little more on the container:

“The concept of containers existed in coal mines in the 18th century. When the modern container was invented in the 50s it did not take off. It was not until the mid-60s when containers were standardized that things exploded. Standards enabled the development of container storage, container handling trucks, and all modes of transport could be designed for lower operation cost, e.g. container ships and cargo wagons. When the container ecosystem was in place the cost of transportation dropped significantly and the container started conquering the world.”

The whole container ecosystem is continuously improved and it is now the dominating way of shipping general cargo across the oceans and new inventions make the container an alternative for transportation of liquids and cars as well. Is STM the seed innovation for digitalization in shipping?
Rick argues:
“I believe that the concept of shared real-time data, digital data streams, was the seed innovation, and AIS is the first example in shipping. STM is a blueprint for the ecosystem that will bring added value to the shipping industry. Adding some standards like the Route Exchange Format, suggesting others for Port Messages, and showing a first version of the infrastructure to support data exchange will stimulate information services innovation.”