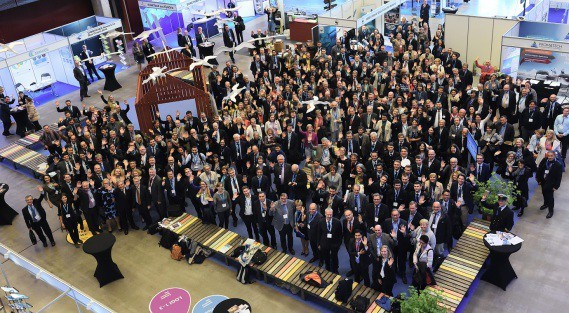 At the third visit of Sea Traffic Management (STM) to the European Maritime Day(EMD), focus was set on the personal meetings. The stand served as a catalyst for many of these, but also participation as active audience in key seminars were used to establish some new valuable contacts.

Key people of Rolls-Royce, a leading actor for autonomous ships, came to meet STM in order to establish a coordination. Several ports expressed interest in the Port CDM concept, and valuable connections were made with decision makers among European authorities.

EMD was held in Turku, Finland and more than a 1 000 delegates participated. Making the stay worthwhile is that the delegates have time and interest to engage in longer discussion when visiting the STM stand in the exhibition during the two days.