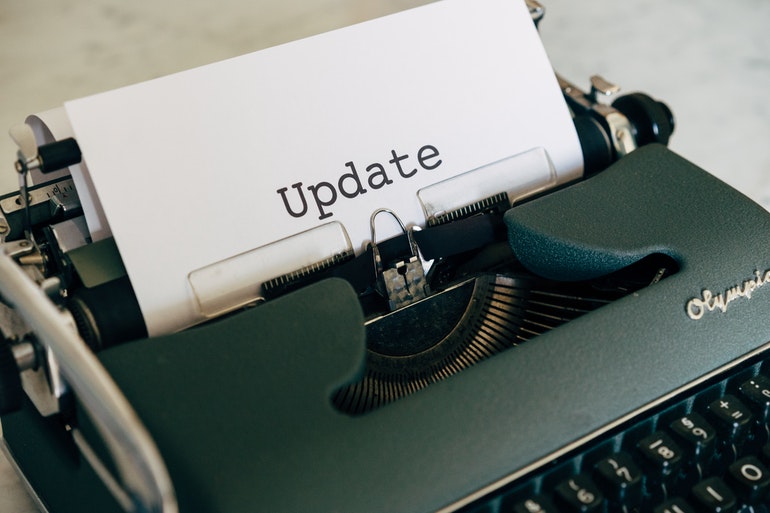 The Sea Traffic Management (STM) concept is about interoperability based on standards and a common maritime digital infrastructure. It is not surprising to see STM partners being active in and even leading standardisation efforts.

The Norwegian Coastal Administration (NCA) has led the effort to make a global digital data standard for Mandatary Ship Reporting Systems (MRS). There are more than 25 of these reporting areas all over the world and the individual reporting requirements for each were only put on paper. NCA developed a digital standard, which was included in the International Maritime Organization’s (IMO) reference data model during 2021. This enables electronic reporting in the future and possibly automation.

The Swedish Maritime Administration (SMA) leads the ongoing work to “standardize” interoperability. The soon to be launched SECOM standard (Secure communication between ship and shore) is defining a cyber-secure “envelope” into which you can put any type of “letter”. You can send any type of data using SECOM, even though it was designed with the S-100 series of standards in mind. Saab, StormGeo and SMA tested the draft versions of the standard. The experiences from the tests have been sent back to the standardization committee and made the standard more mature and robust. This means that the first version of the standard can be used operationally.

SMA has also led work within the EU to develop a proposal to IMO to amend the revised ECDIS performance standards to facilitate a standardized digital exchange of vessels’ route plans. It is based on the work of several e-navigation projects, which have validated the positive effects, namely increased safety, reduced administrative burden and more efficient operations, combined with reduced environmental impact. An international standard format for route plan exchange has been developed and it is considered an appropriate next phase to also adapt the regulatory aspects to facilitate standardized exchange of route plans. If accepted by the IMO, all new ECDIS systems will have the ability to digitally share and receive route plans.

The above were three examples of STM working on standards. We will not dig into the details of our work with S-421, route format, S-124 area format or the upcoming ISO work on port operational standards like timestamps. They might be the subject of future articles.

Let us all set new standards for shipping to improve safety, efficiency and environmental performance!