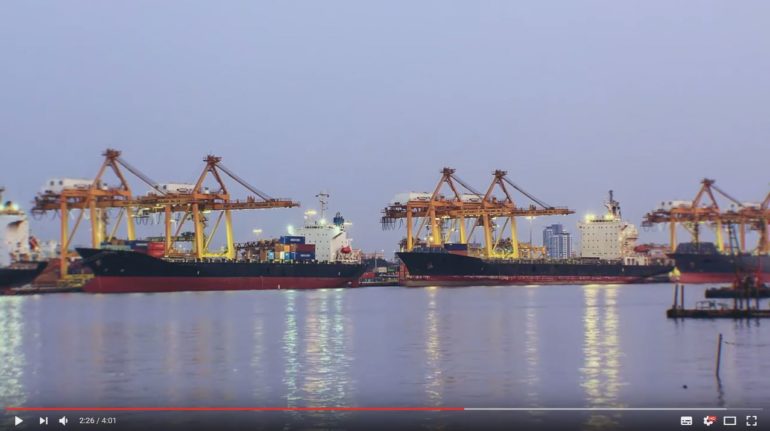 STM Validation Project has now released its first film, with premiere in Berlin for 130 persons working with the project. The film describes the services developed in the project and the advantages of participation. It will be used to recruit the 300 ships in the Nordic region and Mediterranean that will start using the services as part of, probably, the worlds’ largest ever maritime test.

300 ships will be invited to participate in the validation. Participation is free of charge and offers the potential to stay ahead of the competition and influence the future. The services offered are “route optimisation”, ”monitoring services”, ”port call services” and ”ship-to-ship route exchange” leading to increased safety, higher efficiency and reduced environmental impact.

For more information contact your ECDIS provider or Björn Andreasson at the Swedish Maritime Administration bjorn.andreasson[a]sjofartsverket.se