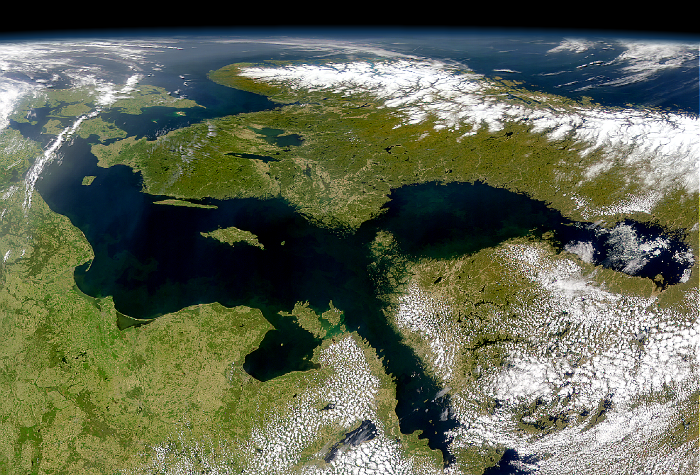 HELCOM pushes for STM in the Baltic Sea

March 5, HELCOM adopted the revised Recommendation 34E/2 on enhancing safety of navigation. To support the overall goals, HELCOM wants shipping to further decrease the risk of accidents and has identified e-Navigation through Sea Traffic Management as one of the prime tools. Concrete recommendations and encouragement are backing the Baltic Sea to become the leading e-Navigation area in the worldwide.

The 39th meeting of the Helsinki Commission (HELCOM) held in Brussels on March 5 adopted the revised HELCOM Recommendation 34E/2: ‘Further testing and development of the concept of exchange of Voyage Plans as well as other e-Navigation solutions to enhance safety of navigation and protection of the marine environment in the Baltic Sea Region.’

Monika Stankiewicz, Executive Secretary of HELCOM, says, “The early results from e-Navigation and Sea Traffic Management (STM) projects indicate that this is the way forward. We look forward to seeing more results and concrete implementation in the Baltic, where almost 7% of the world’s total goods volume is transported.”

Anna Petersson, chair of the HELCOM Maritime Work Group, adds, “The HELCOM maritime work group united quickly around the texts of the recommendation, including e-Navigation and STM, which was an important step forward in the process of increasing safety in the Baltic Sea area”.

The 34E/2 Recommendation also includes the testing of concrete services, e.g. Maritime Safety Information, Route Optimization, Ice Routing, Port Call Synchronization and Facilitated Reporting. It also includes further refinement of standards to support technical development, working in close cooperation with IMO and IALA and submitting common input papers to them. HELCOM also encourages the Baltic governments to be active in coming tests and help urge ships to use their voyage plan-sharing capabilities to ensure a large test base.

Magnus Sundström, Project Manager of the STM Validation project, summarizes: “This revision is a natural step forward from the last recommendation, which was more general in its nature. Now we have seen the outcomes and partial results of several e-Navigation projects in the Baltic Area: e.g. ENSI, MONALISA 2.0, EfficienSea II and STM Validation. I believe that the next revision will have even stronger recommendations on implementation in the Baltic countries covering the entire Baltic Sea”.