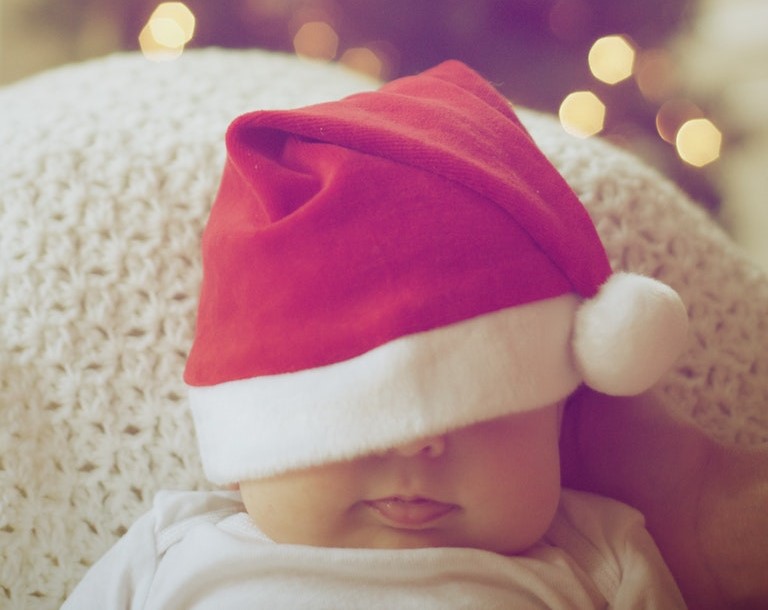 The story of Sea Traffic Management

Once upon a time in a land far far away a child was born. It was a cold and dark December night… A great story of something that was to change the world. The world of Shipping. The story of Sea Traffic Management. And since this specific story in some ways resembles of another very well known ditto we have for the sake of the written art dared borrowing the larger story´s form to illustrate the day when Sea Traffic Management was born December 22 in the year of 2011.

And it came to pass in those days, that there went out a decree from the Civil Aviation Authority that all the world should be renewed.
And this renewing was first made when Katarina Kämpe was governor of Stockholm. And all went to be innovated, every one into his own city.

And Fredrik also went up from Gothenburg, out of the city of Shipping, into Södermanland, unto the city of Aviation, which is called Stockholm;
To be innovated with Ulf his espoused colleague, being great with ideas.

And so it was, that, while they were there, the days were accomplished that a great idea should be delivered.
And they brought forth their firstborn child, and wrapped her in swaddling clothes, and laid her in a research and innovation department; because there was no room for them in the inn.

They named their baby Sea Traffic Management and she shall have great influence on the world of shipping.

So more precisely the day the Sea Traffic management was born was the 22nd of December in 2011. In the city of Stockholm at the Swedish Civil Aviation Authority´s headquarters at a conference on Air Traffic Management. Fredrik Karlsson and Ulf Svedberg were representing the Swedish Maritime Administration during the meeting and what they heard lighted a spark in them, an idea about how Air Traffic Management could be adopted to the field of shipping and contribute to great things. Such as a safer more efficient and environmentally friendly maritime sector.

They kept their idea between themselves for some time but could not persist to take if further so they started to tell people around them about the great thoughts that they had. At first they were met by resistance and scepticism. People would laugh at them at conferences but gradually over time the idea grew on the industry and the resistance diminished as the number of advocate increased.

And in many years from now people will be able to tell what that very idea meant and what became of Sea Traffic Management but till then we will keep working to do what we can to create a safer more efficient and environmentally friendly maritime sector. Together with over 60 partners from academia, governmental bodies and the industry in and around shipping.